William S. Mandrick
Dr. Mandrick has advanced degrees in ontology and has developed numerous formal reasoning frameworks for the operations, training, and intelligence communities. He has also served over 26 years in the United States Army Infantry and Civil Affairs branches, with numerous deployments within the United States Central Command's (CENTCOM) Area of Responsibility. Colonel Mandrick has planned and led operations in support of Foreign Internal Defense, Stability, and Reconstruction. His previous assignments include Senior Concept Developer and Governance Expert Recruiter at the Institute for Military Support to Governance (IMSG). He is also a graduate of the Security, Stability, and Development in Complex Operations (SSDCO) Course at the Naval Post Graduate School. 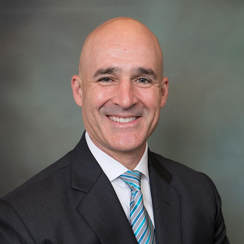 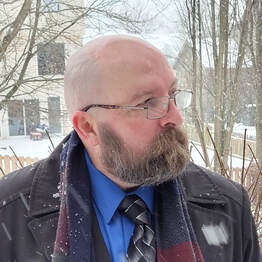 Robert Schafer
Robert Schafer is a retired Civil Affairs senior non-commissioned officer who has over a decade of experience in governance and populace-centric network engagement and development activities in the CENTCOM and EUCOM Theaters. He is currently a Strategic Plans Analyst for the Center for Army Lessons learned, where his portfolio focuses on how theater armies plan, conduct, and assess security force assistance activities in support of higher Theater Security Cooperation Plans. Mr. Schafer is also an adjunct editor for Military Review and Eunomia Journal, two professional defense journals that promote dialogue in the art and science of land warfare. Mr. Schafer holds a master's degree in strategic security studies from National Defense University, as well as a master's degree in Educational Leadership from the University of Illinois at Chicago and is currently pursuing a PhD in International Relations from Salve Regina University in Rhode Island. 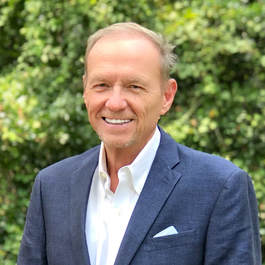 Rob Wood
Rob Wood is an entrepreneur, author and speaker with experiences spanning accounting, operations, human resources, manufacturing, technology, health care, consulting, financials, and algorithmic stock trading. Rob's daily promise to himself embodies three words: Learn, Lead, and Laugh. Being open to new things, helping others to improve, and harnessing humor is how he brings positive "can do" energy into a room.

Rob has a proven track record of bringing the right people together to tackle tough goals or solve urgent problems. He is a recognized thought leader on strategic start-ups, organizational culture, and enhancing human performance.

Rob received his Accounting degree from the University of Georgia and a MBA from Brenau University. Rob is the author of The Kingfish Way, a parable about a middle-aged man who has lost his way and seeks to reignite his passion for life. Rob lives in the panhandle of Florida and has a long history of volunteerism in Georgia and Florida.